In The Name of Gratitude w/ Dr. Michael Lennox

In this episode, Join Christopher and Michael as they discuss Michael’s journey from bankruptcy to a thriving business including how gratitude toward a homeless person paid off, the secret to having more when you feel like you have nothing, and the thing we all have that reminds us of who we really are, and what to do with that.

Highly sought-after media expert, Dr. Lennox has been seen internationally on many television shows, beginning with the Sci Fi Network’s The Dream Team and has also been featured on numerous network and cable television venues including NBC’s Emmy award winning Starting Over, Soap Talk, The Wayne Brady show and many others. His radio appearances talking about the power of dreams number in the hundreds. Dr. Lennox obtained his Masters and Doctorate in Psychology from The Chicago School and his Doctoral Dissertation, Astrology and Personality, is published by Lambert Academic Publishing. Dr. Lennox is also the author of two books on dreams, Dream Sight: A Dictionary & Guide for Interpreting Any Dream and Llewellyn’s Complete Dream Dictionary. Dr. Lennox leads workshops and retreats all over the United States and conducts a worldwide private practice based in Southern California.

Learn how you’re “programmed” with your Natal Chart: https://michaellennox.com/getastrology101 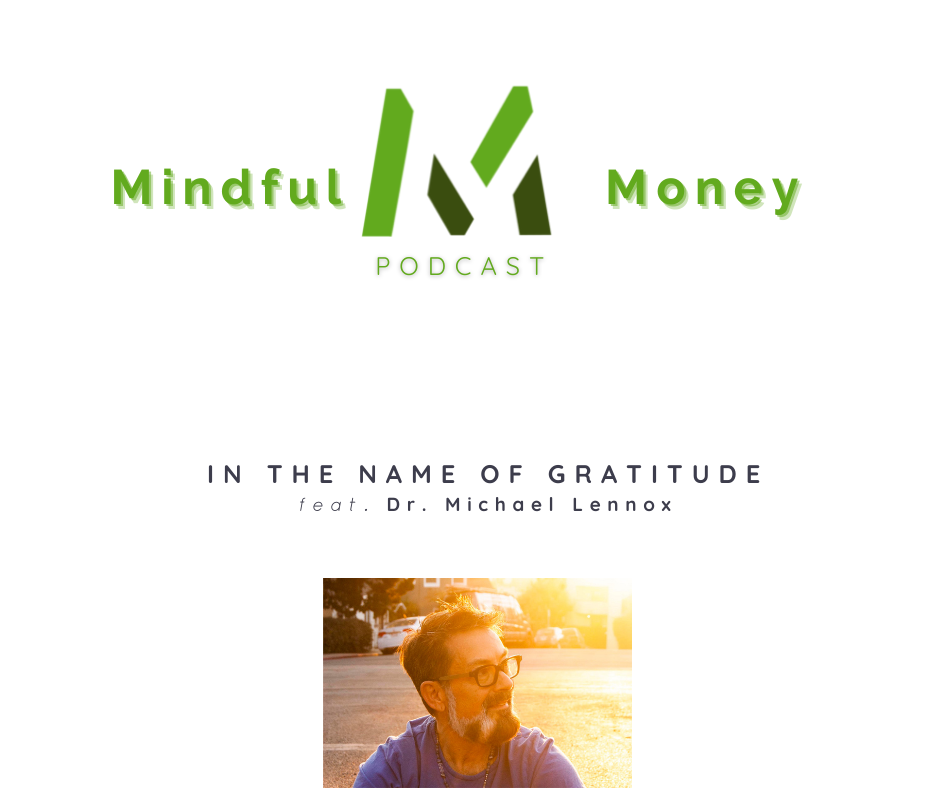 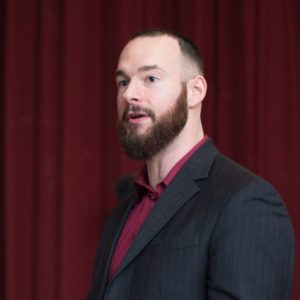